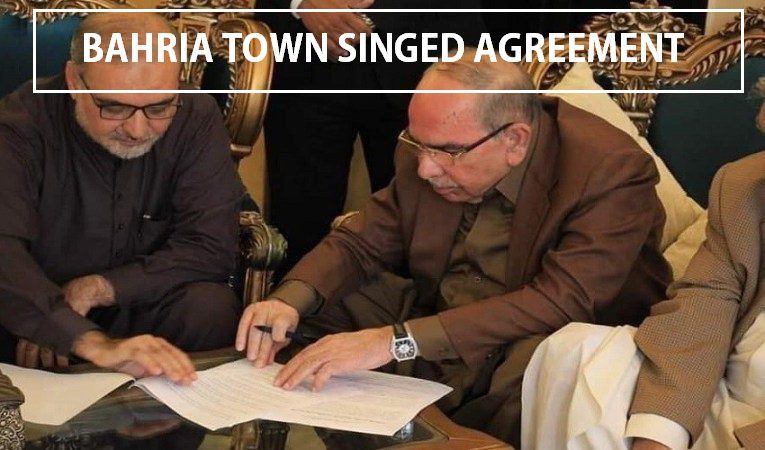 Jamaat e Islami along with the affectees of Bahria Town Karachi participated in the sit-ins of the affectees due to which the management of Bahria Town arranged several meeting between the honor of Bahria Town Karachi Malik Riaz Hussain and the Jamaat-I-Islami so that they could reach to some conclusion as to how they can solve the matter of all the people that have been affected. The formation of a committee was agreed upon earlier, which has drafted an agreement that has been signed by both the CEO Bahria town and the Jamaat-I-Islami leadership. Some of the main clauses that are specifically drawn to provide relief to the affectees are as under:

Apart from these, there were also many clauses in the agreement but these are the main clauses that show the seriousness of Bahria Town Management in order to address the problems faced by the members of Bahria Town. The payment from the Bahria Town Karachi to the affectees will be started from 02 March 2020.