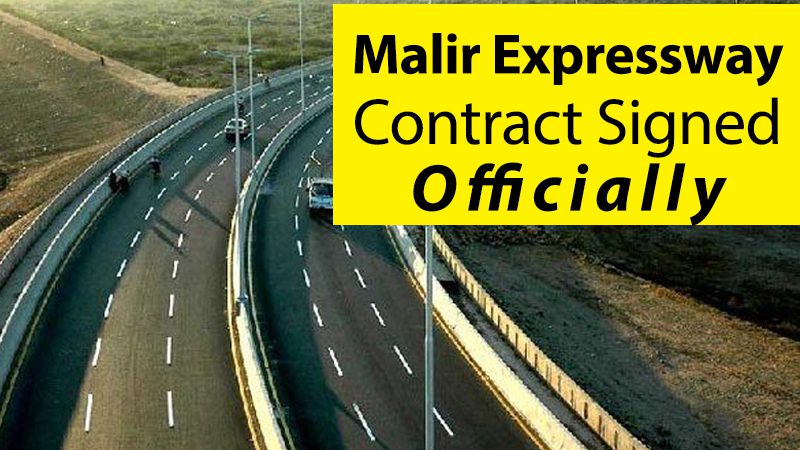 Malir Expressway that has been approved by Sindh Government in December 2020, has gone through some big changes. The already-planned route has been revisited and the Sindh administration is considering constructinga new plan. Malir Expressway is one of the biggest megaprojects for Karachi, it is much awaited and needed. With the construction of this road, the whole infrastructure of Karachi is going through a big revolution.

In the new proposed plan, around 20 goths of PS-88 will be excluded from the project. This step is taken by considering the environmental effects of the megaproject. With this change, the direction of this expressway will be diverted after the Quaidabad flyover, by which a large number of homes and agricultural land will be preserved. As most of the land is owned by the government, so there will be less payment required in form of compensation. The government of Sindh has asked NED University and NESPAK to submit detailed reports on this change. However, construction of this expressway even with changed plans will pave the route for commuters to Bahria Town Karachi. For more detailed information about this and other related projects, keep visiting the website of Salam Estate and Builders.

The contract for Malir Expressway has been officially signed on Friday, 24th April 2020. The Malir Expressway will be constructed on 39 kilometers running from Korangi Qayumabad to Kathor superhighway Malir Expressway. Construction under this contract will begin in the coming 3 to 4 months. The company that has received the contract will complete the financial clause after which on ground construction will start. Malir Expressway will be constructed along the Malir Nadi and will be a two-way road, with each side having 3 lanes. This road will provide an alternate route to the citizens of Karachi for reaching the airport and superhighway. Sindh Government will undertake this project as a Public-private partnership. This road will not only be a source of economic activity in the adjacent Malir and Goth population but will also prove to be beneficial for the housing sector by providing easy and fast access to the city.

The Sindh Government has announced that the inauguration of this Malir Expressway will be held in the month of December, 2020. This road will not only share the load of traffic on Superhighway, but will also reduce the commuting time from DHA as well as Bahria town Karachi considerably.

As the population of the world is on increase, there is much need for developing new cities. Building a new city is not a simple task, as it takes years of hard-work on planning, designing, and then executing the projects. Out of all these developments, one of the most widely needed and important items is connectivity. It is considered as a first and foremost item to be built so that transportation problems can be solved. That is what happens in the current scenarios, the development of suburbs of Karachi is happening at a very fast rate. So there is more need for connectivity means between the main city and these new under-construction places.

Malir expressway is the project that has been facing many delays due to so many reasons, is now started. Chairman PPP, Mr Bilawal Bhutto has inaugurated the malir expressway formally as well. It is one of the most needed projects at the moment in Karachi, connecting the main city to DHA phase 8 and 9. After the construction of this road, the distance to ARY Laguna will also be reduced, and it will be much convenient for commuters while traveling to these areas.

Talking about the length of the road, it is being proposed by planners to make this road 39 kilometers long. This project will be a public-private partnership, the major stakeholder will be Sind Government. The initial cost of the project is estimated to be around 30 billion Pakistani rupees. Malir expressway will start from DHA phase 8 and will be terminated at Kathore Bridge. The road will consist of a three-lane dual carriageway and will be a high-speed expressway. Designers have proposed a speed of 100 kilometers per hour on this road. Owing to this high speed, the distance between DHA phase 8 and ARY Laguna will be covered in a few minutes.

The major concern of a lot of people living in DHA and Bahria town Karachi has been the commuting time. Another concern of the people of Karachi is that although Sindh Government announces various projects every year, but they are not completed. But this highway is different from all other projects. The reason for that is this highway will provide relief to Bahria town as well as DHA residents. So both these housing schemes have interests in this project. Hence it will be completed on time.

Karachi is the largest city in Pakistan in terms of the population of the country. Not only is the largest city with respect to population, but it is also considered to be the business hub for the country. With each passing day, the population is increasing. As per the last census, the population has crossed 14 million citizens’ mark. Therefore, with such a large population, the city’s infrastructure is unable to keep up. Due to this, there are always traffic jams. Apart from traffic issues, it has also become one of the most polluted cities in the world. For this reason, the Sindh government decided to construct the Malir Expressway. Companies that want to undertake this project were asked to submit their bids on July 31st, 2019. 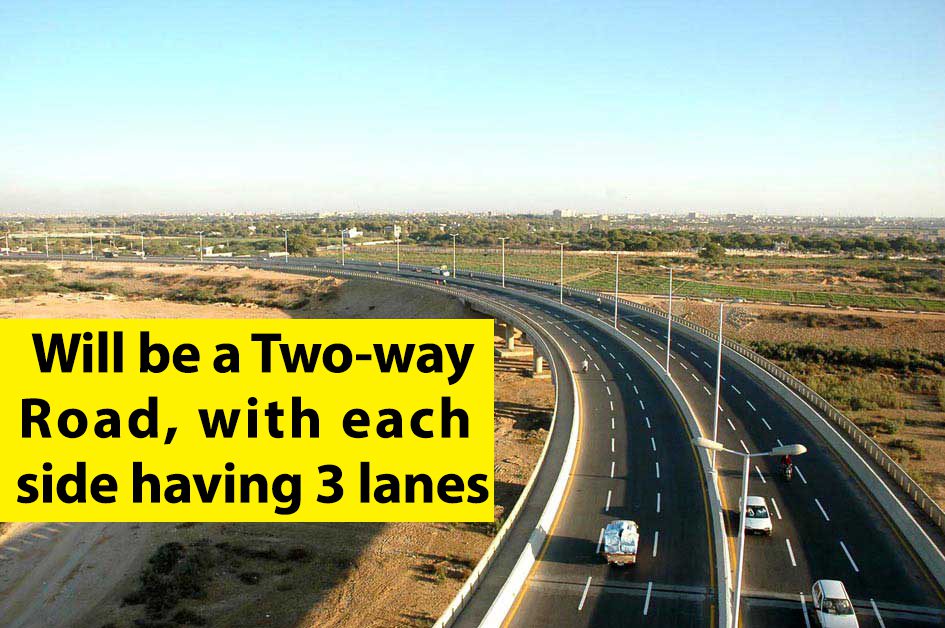 Under the plan, the project will be completed in 2 phases. The details of both the phases are as under

The Sindh Government has allocated a total of 39 Billion PKR for the completion of the project. 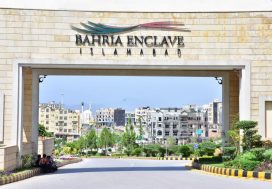 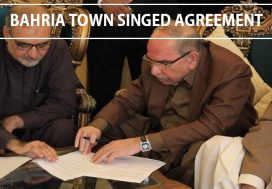