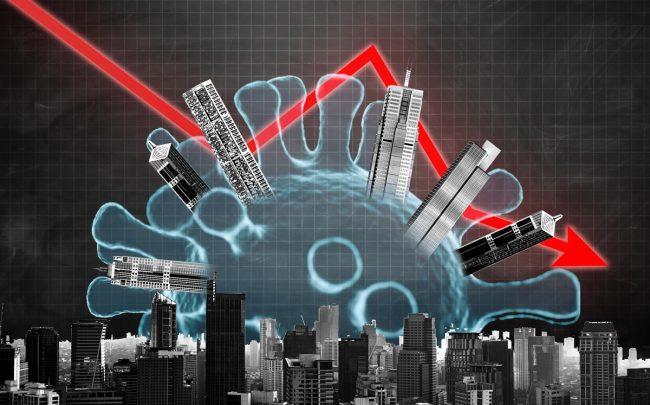 The recent pandemic of coronavirus that originated from Wuhan province of China has engulfed the whole world. Among the countries that have suffered the most due to this virus are China, the US, and Italy. The economic activity in all these countries has come to a standstill due to the deteriorating situation. Social isolation and quarantine have been advised by the WHO and the doctors. These countries were able to provide the needed protection and health care services but still, the death toll has been quite high. So if the countries that have such good health standards are suffering that much, imagine the situation in the third world and underdeveloped countries if it hits them with the same force.

Corona Virus in Pakistan Economic activity in Pakistan has already been quite slow after the change of the government in 2018. Not only the real estate sector but the automobile sector, the industrial sector has all seen bad conditions. Seeing the non-seriousness of the general public towards the spread of coronavirus, the government might resort to serious and drastic actions to stop the spread. Already the companies have been ordered to promote “work from home” in order to socially isolate the public. Due to this economic activity has already slowed down which is only going to become worse with time.

The major investment in the real estate sector of Pakistan comes from overseas but due to the spread of this virus, international travel has become very limited. Due to which many deals that were already in progress have suffered delays. The already suffering real estate sector has slowed down even more than before. If the conditions keep on deteriorating, the government will eventually have to enforce curfews and complete lockdown due to which there would be a complete standstill.

Recent developments due to coronavirus:

With these developments among the major societies, it is expected that there would be a 10 to 20% drop in prices of property. The sellers will suffer huge losses in this period whereas the buyers might benefit from such a situation. But due to the social isolation, banks and real estate dealers and developers are also closing down their offices.

In such a situation, the developed countries are using up their reserves due to which conditions are quite better there. But countries like Pakistan, who are already running by getting loans are going to suffer a lot. Therefore, the only thing the public can do right now is to take this virus very seriously, take all the precautions and pray that conditions get better soon.